A long time ago, external forces attempted to extinguish the moon that we now call home. On the noon of the Age of Myth, the mass extinction event known as the Collapse left marks on the landscape that can still be seen today, and our moon changed in more ways than we can trace back. It's hard to imagine that the sky wasn't always the gentle morning lavender it is today, but it's true!

Our old records, as recovered from Agrat's Tower itself, decribe a Belgora of the past, without the endless canyons or earthquakes and with even bigger, deeper marshes! (One has to wonder how our ancestors faired in such a humid climate!)

The descriptions of Titan's Valley's old sky ranged from our usual dark night sky to cooler blues and warmer oranges or even yellows. So it's fair to assume that once upon a time the air was so much thicker that it would reflect the light from Titan into different hues. Theoretically, it would also have protected the resident lifeforms from the outside radiation, resulting in an extremely different biosphere. The past overground safety and abundance of resources also led most ancient giant civilizations to build on the surface, instead of underground. That's why our predecessors went through great pains to keep Belgora above ground, making it the historical site it is today!

Most of our moon's protection now comes from being so close to our gentle (gas) giant, Titan :~) 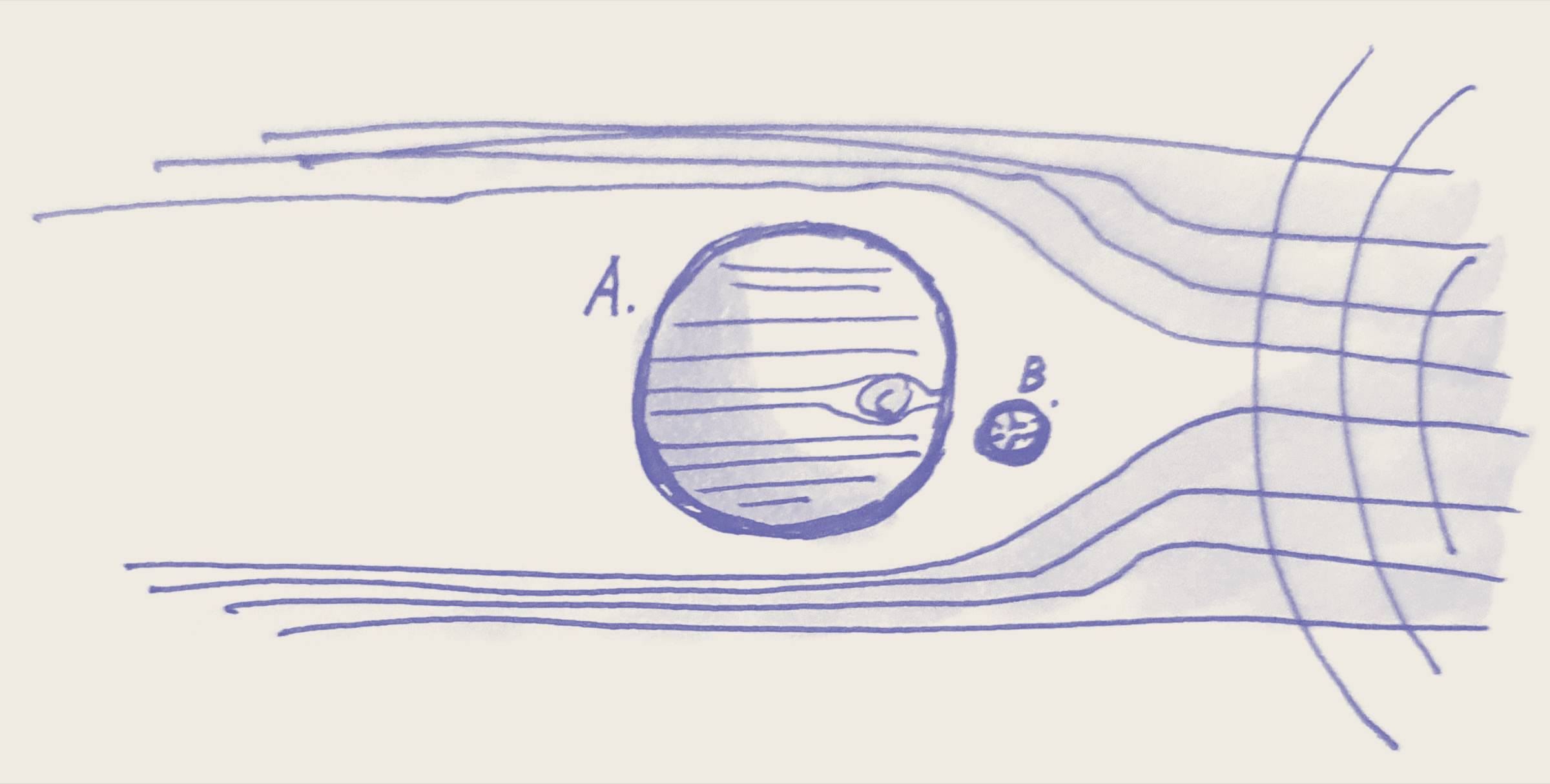 The radiation bending around Titan's gravity.
A. Titan; B. Titan's Valley

Agrat's Tower, kept safe from the radiation and atmospheric degradation from the outside world by it's powerful Storm Dome, is an untouched, rare look into our city's distant past! 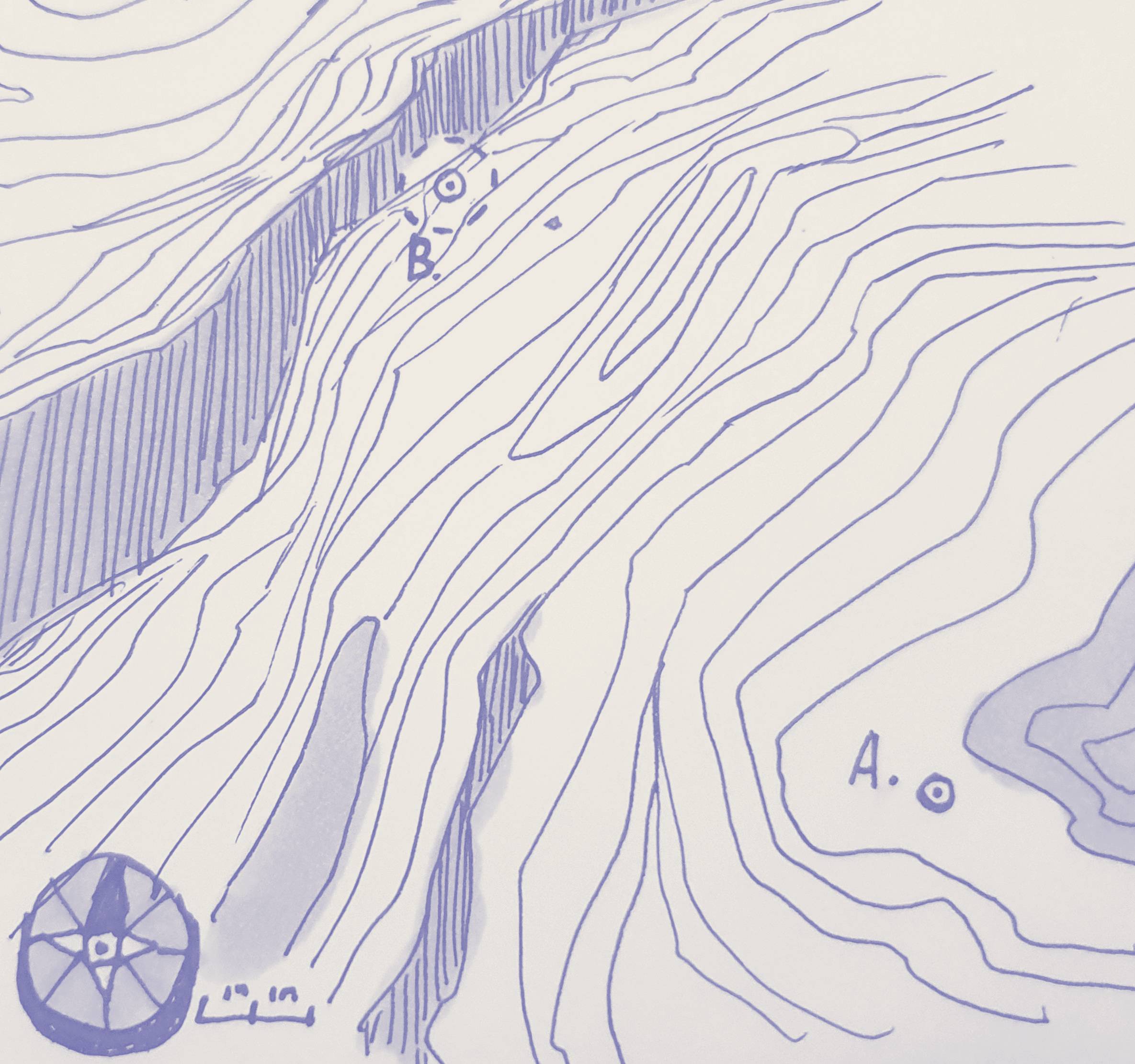 
Or it would be if it was easily accessible. The story goes, as the Collapse reached the moon, Agrat, the Storm Child, with all his power and Titan's help used his last breath to envelop it in a giant storm. That's what kept it in place, while other astral bodies, including Titan's two other moons, weren't so lucky. It's believed that when the worst was over, his last breath shrunk to the Storm Dome enveloping his tower that we can see today. 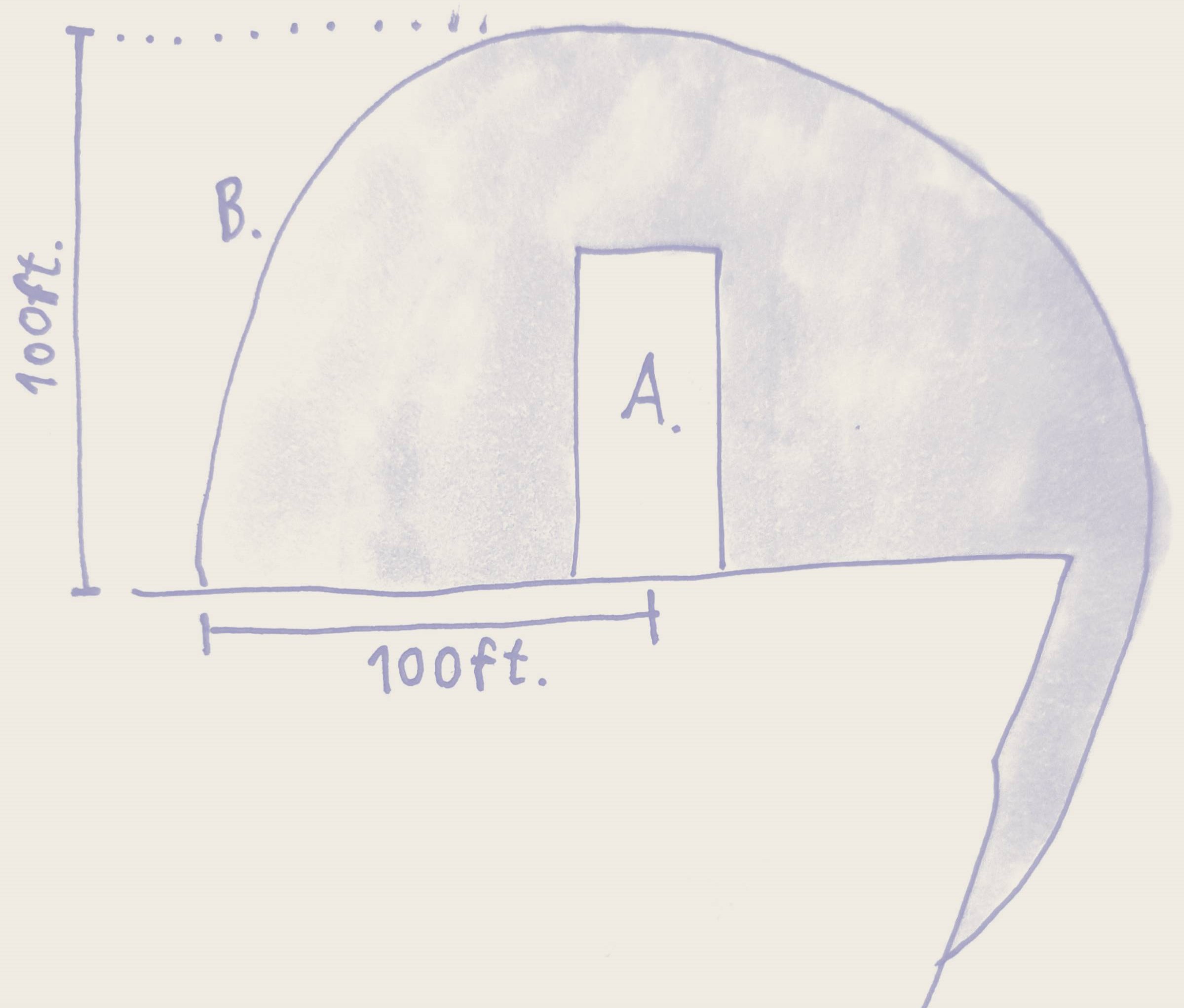 However, there are accounts of two Storm Domes existing simultaneously. One enveloping the moon, and another enveloping the tower. After the Collapse, the bigger one disappeared but the tower is entombed to this day.


*not to scale;
**the outside of the tower is not visible due to the storm so we have no records of what it looks like;
A. Agrat's Tower; B. Storm Dome

Not much is known of the figures living inside the Tower. We know that they are hostile to visitors, and that there's likely at least two of them.

Some doubt their existence, but out experts have had visual confirmation of their presence on-site. This is what we have:


A skeleton in blue robes


A huge worm-like being

Few have traversed the Storm Dome and come out alive, but our determined researchers have painstakingly mapped it out for archival purposes.

We of the official Storm Tower Fanclub do not endorse or advise for venturing into the Tower on your own. We cannot be held accountable if third parties use these maps for further exploration. 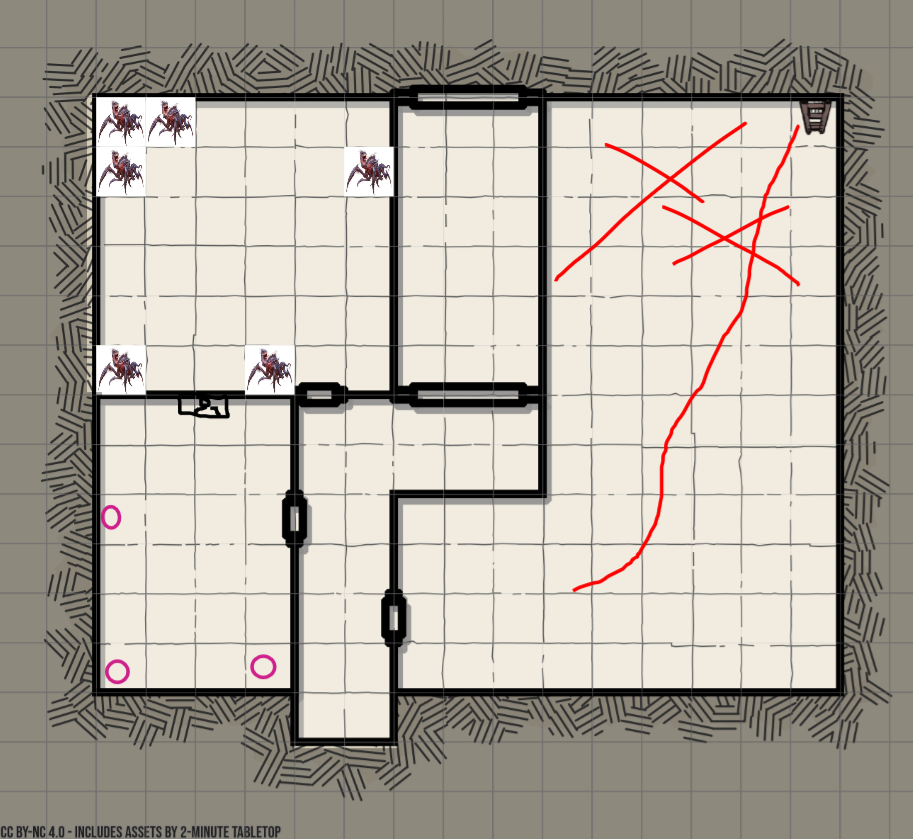 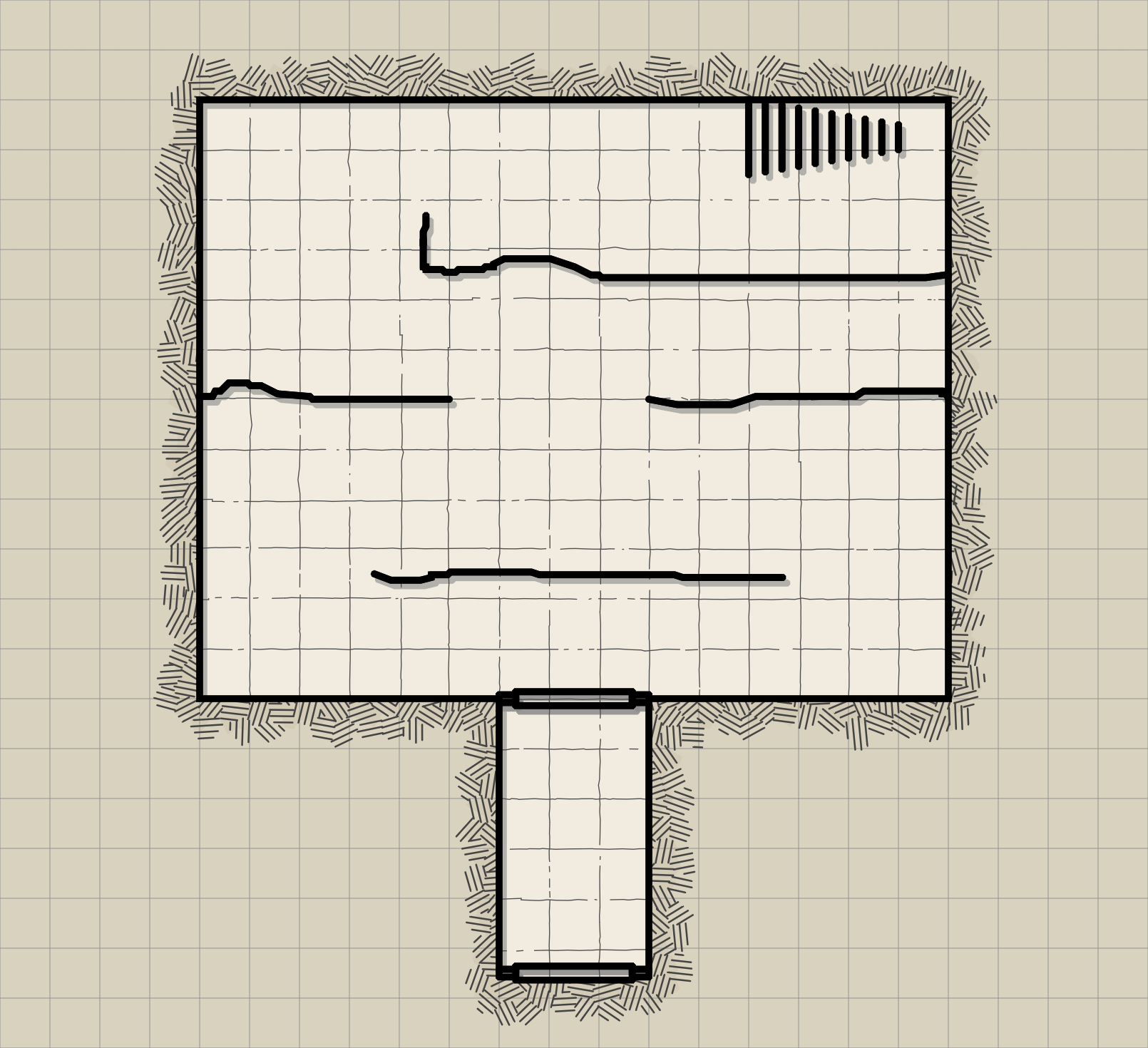 Busiest floor.
There are two separate study rooms, one of which has been taken over by greenery.
There's also a storage room of sorts, filled with mementos. 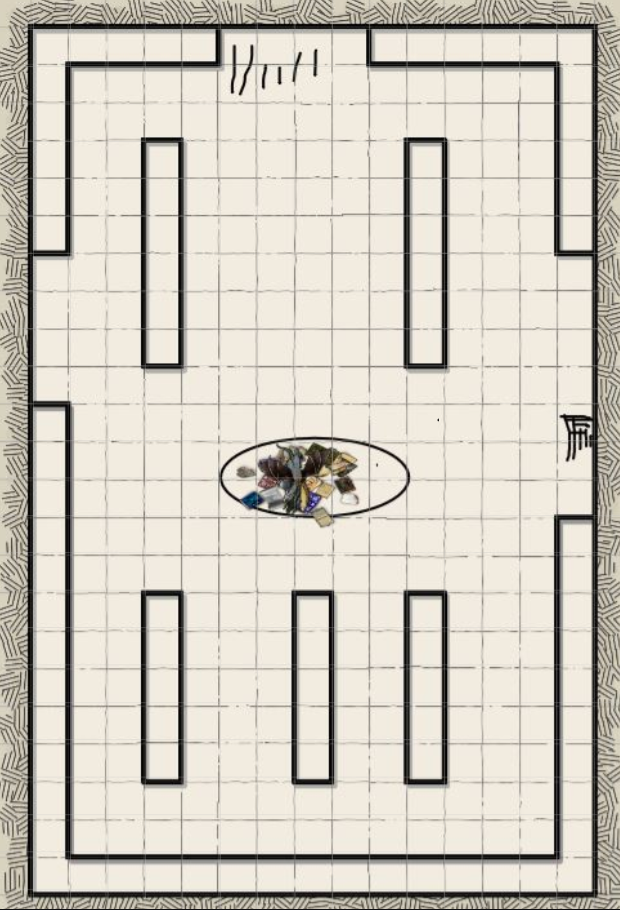 The library.
All books here were made before the Collapse! Most have unfortunately deteriorated to the point of unreadability.
If you'd like to access 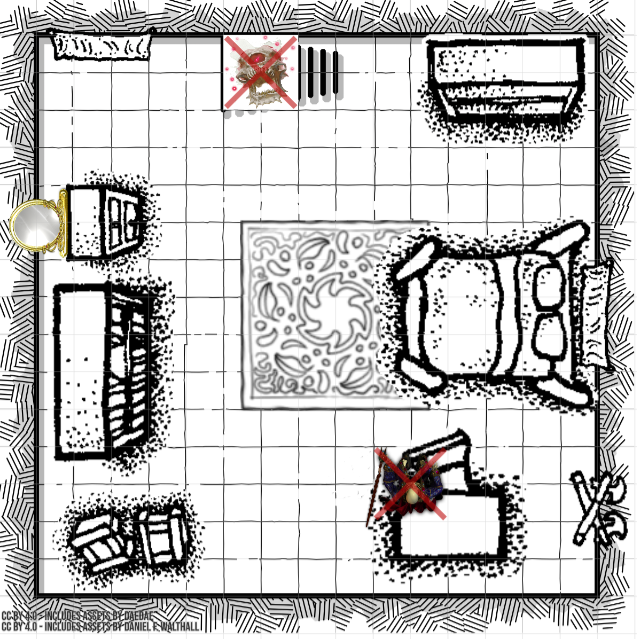 Agrat's room.
It's size discrepancy compared to the other levels of the tower is notable. So is the fact it's roof has been seemingly ripped off by the storm.
Both should be taken into consideration when recalling it's outside architecture.


If you would like to discuss the Tower with our members, we can be reached at The Bright Spark Archives or at the closest storm temple shelter to the tower itself.

If you would like to support our efforts, here's a button to redirect others to this page :~)