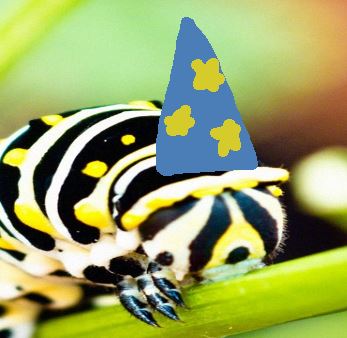 Chemosh is the only known survivor of the pre-collapse moon of Titan, Bogria.

She is a botanist, a wizard, and a Zadoxian follower. The word "lich" means nothing to her, she knows no other way to be. Still, she was once Agrat's confidant on all things lichdom, he met many undead in his travels but trusted none as much as her. Her faith is an integral part of her day to day life, as well as her garden.

After she followed Balberith into Agrat's tower and got trapped with him, she tried her best to save what she could of her home moon, in the hope it would be there once she could return and repopulate. It wasn't fully successful, she experimented with undead plant life but it only got her so far. Even though she can amplify it's echoes she cannot reproduce it's source. Nevertheless, they are hers to care for now.

She communicates telepathically, mainly in feelings, images and raw information.

Chemosh understands undeath as a sacred process. It's a gift as much as a sacrifice. To deny Zadoxia's release is a responsibility granted to those most prepared to take it. Even before the collapse, Chemosh managed to occupy that position for a long time. It never met it's predecessors, as two of those gifted by Zadoxia rarely coexist. But it hopes, even now, somewhere within Zadoxia's embrace, they are satisfied with it's efforts to keep their legacy alive.

Undeath is not sought, it is gifted. Those who try to take Zadoxia's gift to themselves are doomed to never find it's release.


She once promised her friend she would deliver him from that responsibility. To cut the thread tying his end to Zadoxia's newly composted begginings. He hid his heart, keeping it out of Zadoxia's influence. Chemosh never resented him, or looked down on his decision. Of course, she understood the pull of Zadoxia's final release on people like them, and there's little as sacred as one's final wishes. Somewhere within herself, though, selfishly, she knew she would miss him.

Chemosh is a 28 feet long monarch caterpillar. It can be found in a complex tunnel system under Agrat's abandoned tower.

She holds a staff.